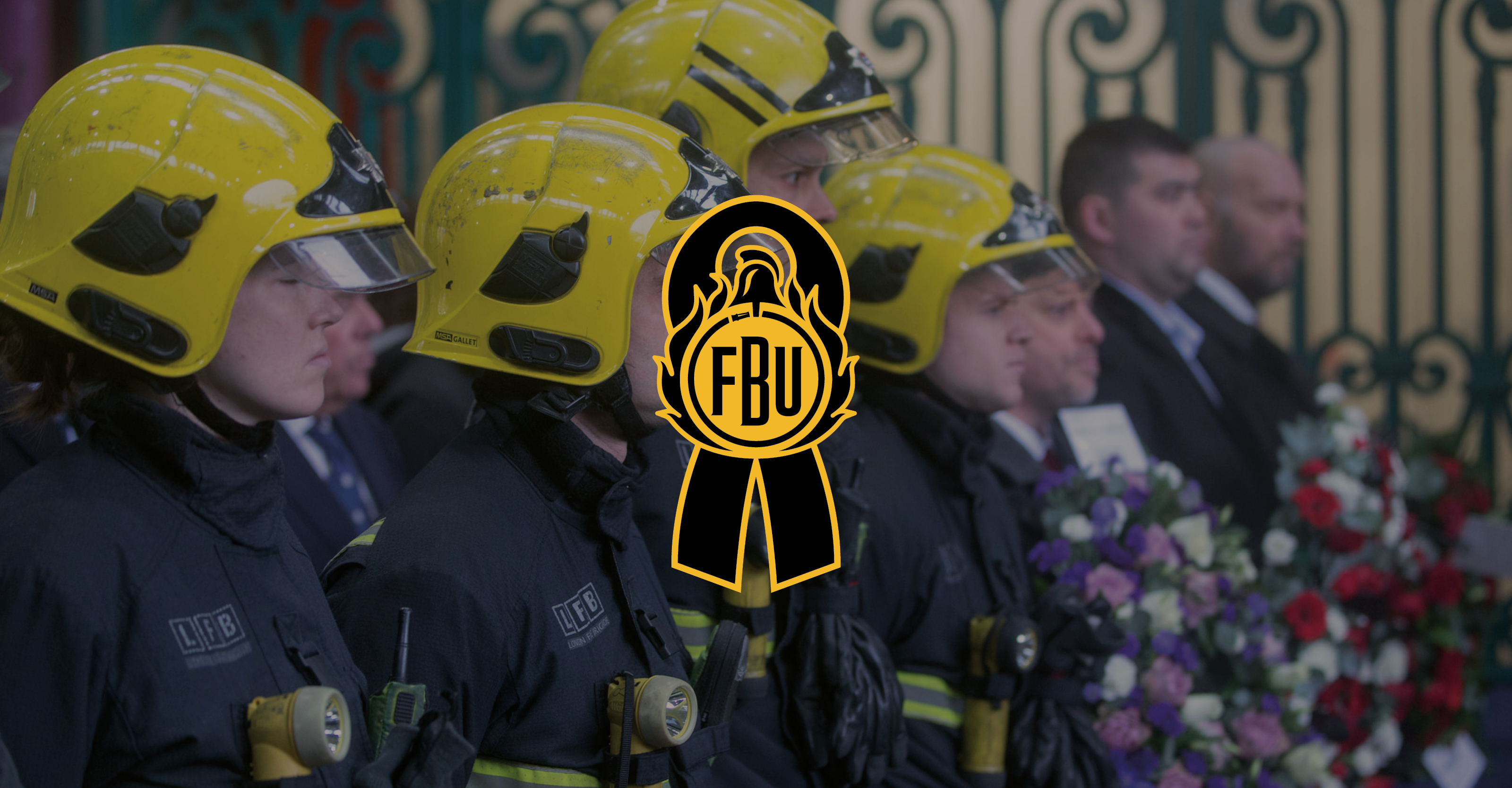 A powerful short film is being released this Firefighters’ Memorial Day (May 4) to tell the story of a scheme honouring firefighters killed in the line of duty.

The Red Plaque Scheme commemorates those firefighters who have paid the ultimate price in order to keep the public safe. The red plaques will be hung near to where firefighters have died or at the fire station where they were based. It is fully funded by proceeds raised from the Firefighters 100 Lottery.

The film follows the unveiling of the first red plaque under the scheme in honour of firefighters Billy Faust and Adam Meere who lost their lives at a fire in Bethnal Green, London in 2004. Billy Faust’s father Dave appears in the film.

Held for the first time last year, the annual Firefighters’ Memorial Day sees firefighters and supporters undertake a minutes silence at midday on fire stations. The FBU is urging members of parliament to organise a visit to their local fire station on the day to pay their respects.

“Firefighters’ Memorial Day allows us to honour and remember the bravery and sacrifice made by firefighters who have paid the ultimate price in carrying out their duties. It is important we commemorate them as well as learn the lessons that come out of those tragedies to ensure firefighters are safer in the future.

“This year’s memorial day is particularly poignant as it is the first one after the Grenfell Tower fire last year. It is miraculous that no firefighters died or were seriously physically injured in that fire but it does bring into full focus the dangerous situations firefighters put themselves through in order to save lives.

“The Red Plaque Scheme means so much to the families of those who have lost loved ones and the firefighters they served with. The film, I think, illustrates this perfectly.”

Red plaques have been created for London firefighters Jack Fourt-Wells and Richard Stocking who lost their lives in the Smithfield Market fire in 1958 and for Northern Ireland firefighters. A plaque will also be unveiled in tribute of Ewan Williamson who died tackling a fire in Edinburgh in 2009.

You can help support firefighters in your local area by playing the Firefighters 100 Lottery.

Tickets start from just £1 per week, there are 3 guaranteed cash winners each and every week and over 50% of ticket sales goes directly towards helping firefighters.

GET YOUR TICKETS TODAY.