Next week will mark the second anniversary of the Grenfell Tower Fire.

The tragedy devastated an entire community. 72 people lost their lives and many of the families affected still remain traumatised.

Thanks to the support and generosity of all the players of the Firefighters 100 Lottery, we have already donated over £50,000 to charities and projects working in support of Grenfell survivors, it’s community and the firefighters struggling to cope in the aftermath of the tragedy.

The Fire Brigades Union has been clear from the start that they stand alongside the bereaved, survivors and residents as well as the wider North Kensington community in the campaign for justice.

Two years on – we will still not be silenced.

As the second anniversary of the fire approaches, we ask our supporters to consider attending one or both of the following events in order to remember the lives lost in the fire and bring people together in the campaign for justice and change.

On the 14th of June 2019, the Grenfell Silent walk will take place in North Kensington. The walk is open to everyone and is a peaceful, dignified way to show support.

Many FBU members from London and from across the country have attended one of these monthly silent walks. The bereaved, survivors and residents of Grenfell Tower have stated that they draw strength from the walk and the support shown by those who attend.

The details for the march, which is organised locally, is published on the ‘Grenfell Tower – Silent Walk’ Facebook page.

A solidarity march has been organised by the campaign group ‘Justice4Grenfell’. This takes place on Saturday 15th June in Portland Place, London, W1A 1AA at 12 noon. 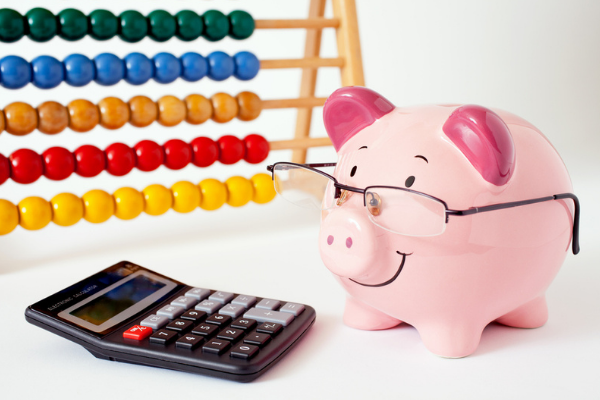